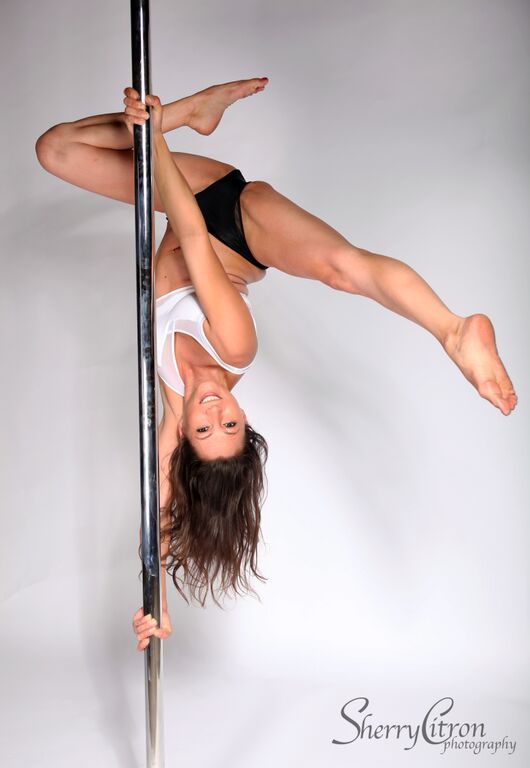 Pole Dancing  – The Fitness Craze That is Here To Stay!

When people think of pole dancing they automatically think of a seedy strip club with scantily dressed woman grinding up against poles and seducing you on stage. Welcome to the modern era of pole dancing where you have woman and men of all ages, body types and backgrounds attending classes for fun, fitness and confidence! Yes! Men pole dance too!

Pole dancing since the early 2000’s has become one of the latest fitness crazes that is definitely not going away and is only growing each day.

How did pole dancing evolve from the strip clubs to a socially accepted fitness regime? Former stripper Fawnia Modney from Las Vegas, Nevada and Bobbi from Sydney Australia, took pole dance from the clubs to teach every day people like you and I. They taught (and still teach!) people from all walks of life. From doctors to lawyers to stay at home parents to those that just want an out of the norm and ordinary fitness activity that will not only give them a killer body, it will grow their self esteem and confidence too!

I started pole dance classes in 2007 in Sydney, Australia after I attended a bachelorette party. I became addicted. Pole dancing is like a drug. You want more each time you attend class. You want to learn the next trick, the next split on the pole, the next gravity-defying move. When I began pole dance, there weren’t an abundance of pole studios. It was still considered highly taboo and controversial to attend pole classes. I felt like two different people, working professional by day and sexy pole dancing ninja by night!

Since I begun classes 11 years ago I have seen the evolution of the pole dance industry. Some of the categories that exist are pole fitness, pole sport, exotic pole and pole art.

Pole Dance and The Olympics

What the heck you say? Pole dancing now stands on its own as a provisionally recognized sport thanks to the Global Association of International Sports Federations, which granted the activity’s international governing federation Observer Status. This is the first step before becoming full GAISF members, which is a positive step forward for any sport hoping to be in the Olympics one day.

It will go to the Olympics in our lifetime!!

Since I have pole danced I have seen changes in my core and abs, arms, legs and overall physique.

Pole dance if going to make you feel like a powerful ninja that is capable of achieving anything! You will empower each other, help each other, lift each other up (literally!) and achieve milestones together. Pole dancers aren’t like normal people. They have an ambiance and aura around them that transmits the utmost positive vibes and energy.

You may just fall in love! – Use XrossWorld to find you local studio!

Check out your local studio and take a class!